Molde, the second largest city in the province of Møre and Romsdal, lies along the shores of the Romsdalsfjord. Known for its beautiful location and surrounding scenery, Molde has attracted international travellers since the 1800s. One famous visitor, the German emperor Wilhelm II, even referred to Molde as “The Nice of the North”. Today, most of the charming city center consists of relatively modern architecture after a city fire in 1916 and heavy bombardments during World War II.

When visiting Molde, don’t be surprised if you find yourself surrounded by roses! In fact, Molde is known as The City of Roses and you will soon discover this iconic flower all around you. In the city center you will find rose gardens, parks, statues and murals. There is even a rose garden on the town hall roof, freely accessible for all! Thanks to its relatively mild climate, decorative gardening has been popular in Molde for many generations, earning the city its famous nick-name.

Molde is surrounded by fjords, mountains, small islets and archipelagos. From the city mountain of Varden, which is accessible by vehicle, you can enjoy the spectacular view over the Romsdalsfjord. Across the fjord lies the majestic mountain range known as the “Alps of Romsdal”, with some of Norway’s highest peaks. One a clear day, you can count 222 mountain tops in the distance! Travelling in the other direction, towards the open sea, you will find one of Norway’s most famous roads: the Atlantic Road. This impressive construction is made up of a series of bridges, winding its way from island to island on the shores of the wild Atlantic Ocean. 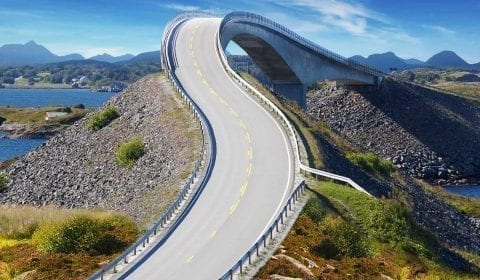 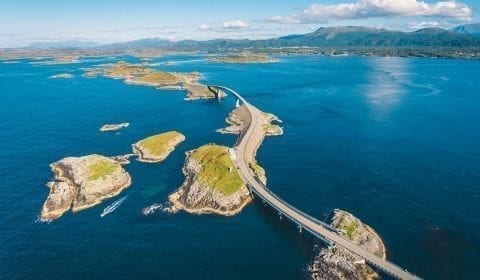 Excursions, Activities and Sightseeing in Norway 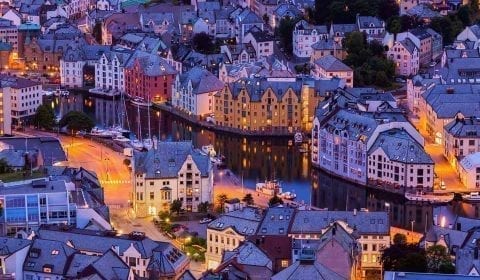 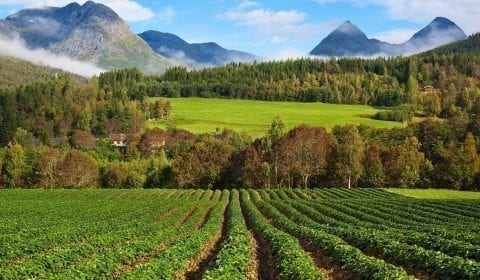 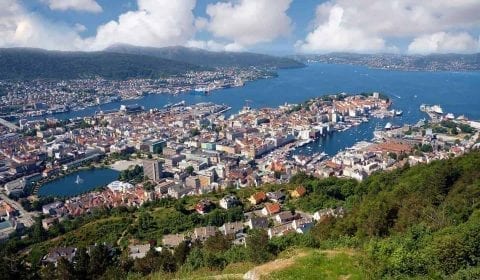 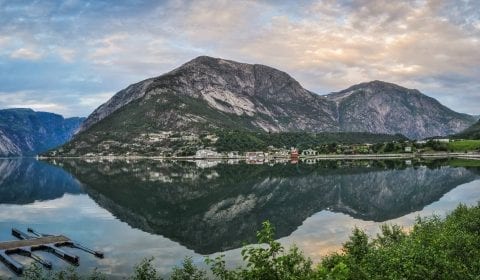 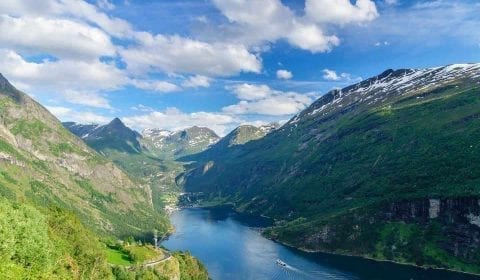 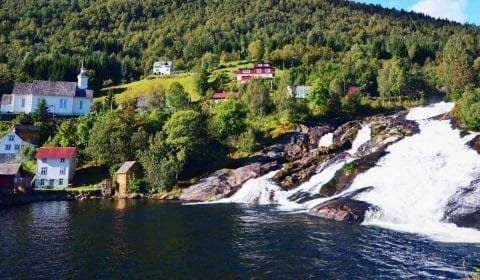 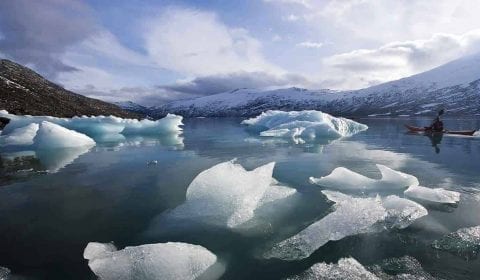 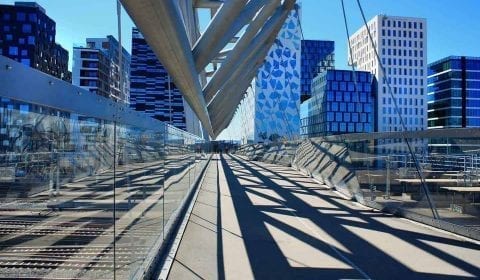 Visit Norway With Us

At Norway Excursions we have years of experience in the world of tourism, providing excursions and guiding. Our staff, guides and drivers treat all our guests as human individuals, not as numbers, and our aim is to make your holiday in the Norwegian coastal area and its fjords an unforgettable one in the best possible way.

Whether you are traveling to Norway by plane, bus or cruise ship, our excursions are available and accessible for everyone. Our well trained guides have a lot of experience and knowledge about the country, including its culture, nature and (local) history. All of them speak several languages on a very high level. We provide our excursions with first class services to both groups and individuals. Everything can easily be booked online and should you have any questions or special requests, please do not hesitate to contact us by filling out the online request form.

We look very much forward to welcoming you aboard our excursions!

Our Partners in Molde 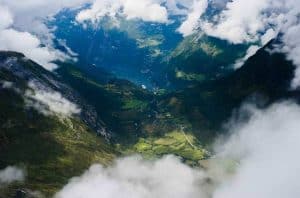 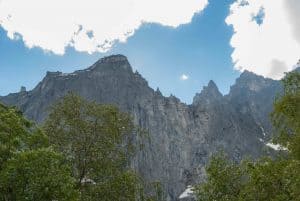 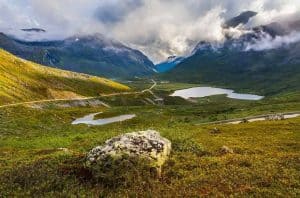 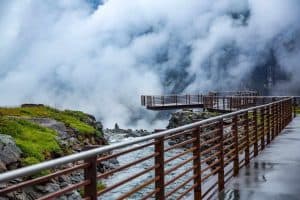 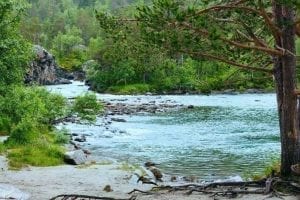 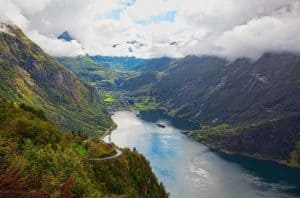 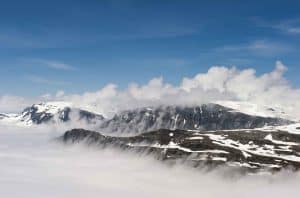 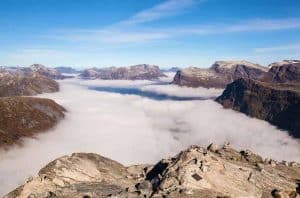 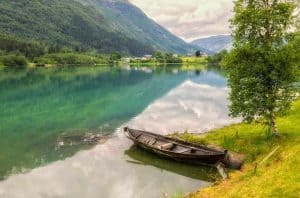 Reviews from our Guests

Do you have a Question for us?